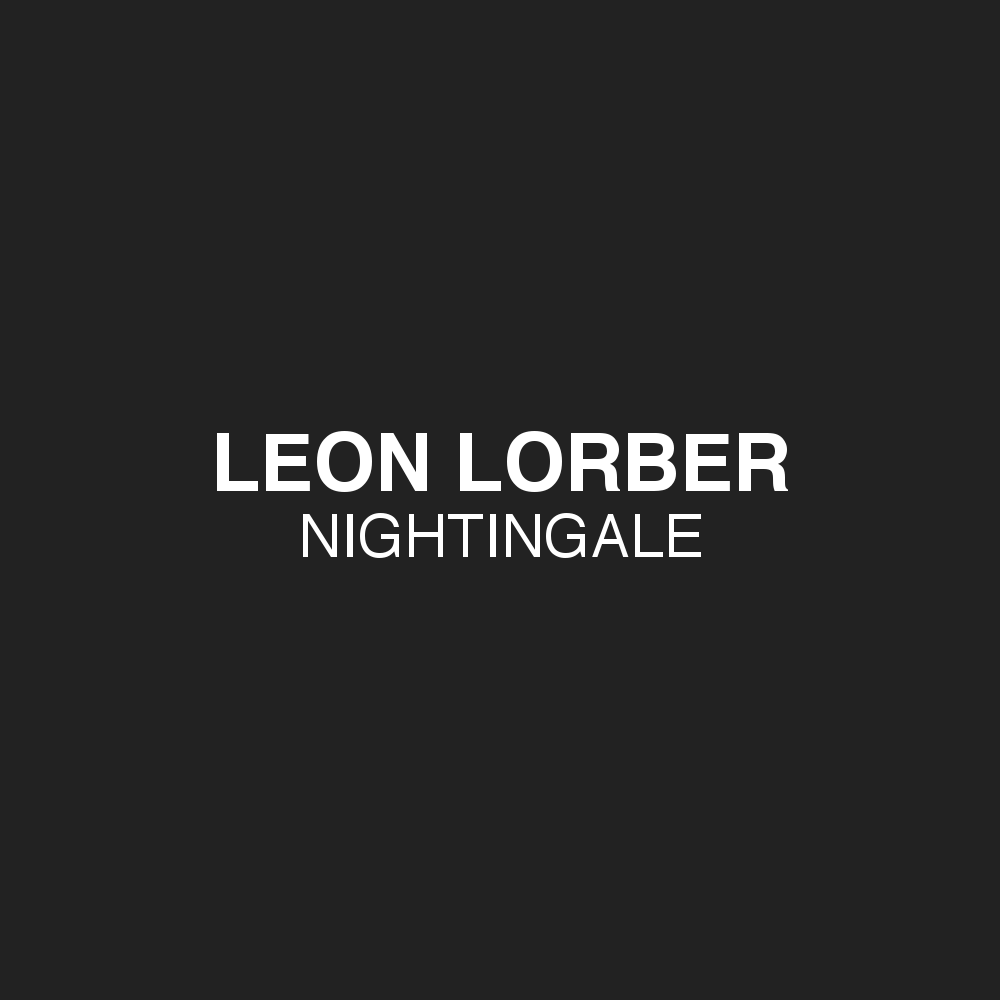 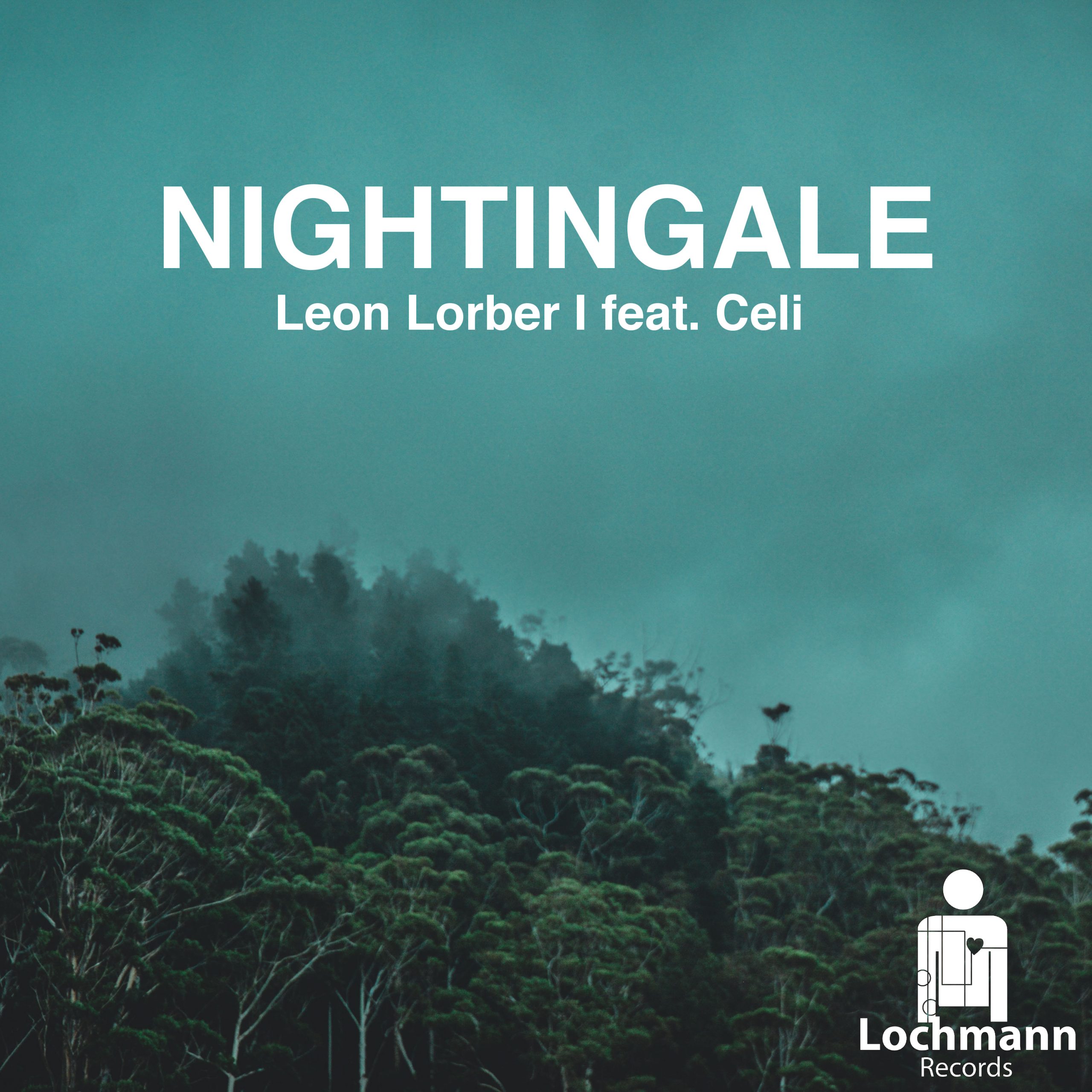 Nightingale is a song about a woman that gets lost in the metaphorical dark. As she calls out for help, a nightingale responds. The song has a strong and driving beat with abstract electronic sounds expressing the obscurity. The singing voice opposes indistinct and dusky background vocals as the woman fades into darkness. Then, different melodies wrap themselves around her: some close, some far away, each leading into another direction. Nightingale fits big electro floors as well as a lonely drive through the night and will catch the listener with its memorable melody lines. ❤

Leon Lorber is a Cologne based deep house producer. He was born in 1994 and started to make music at the age of four. Initially, he received a classical music education in piano, music theory and composition; later, he also learned to play the drums and guitar. With the aim of recording and arranging the instruments, he dedicated himself to music production, which led him to add more and more electronic sounds to his works. Therefore, the genre is best described as deep house or melodic-electronic pop. The focus of his music is still on the melodic elements, often played by unmodified classical instruments. He combines these with a driving electro beat and thereby blurs the lines between acoustic and electronic music, which gives his songs a strong recognition value.